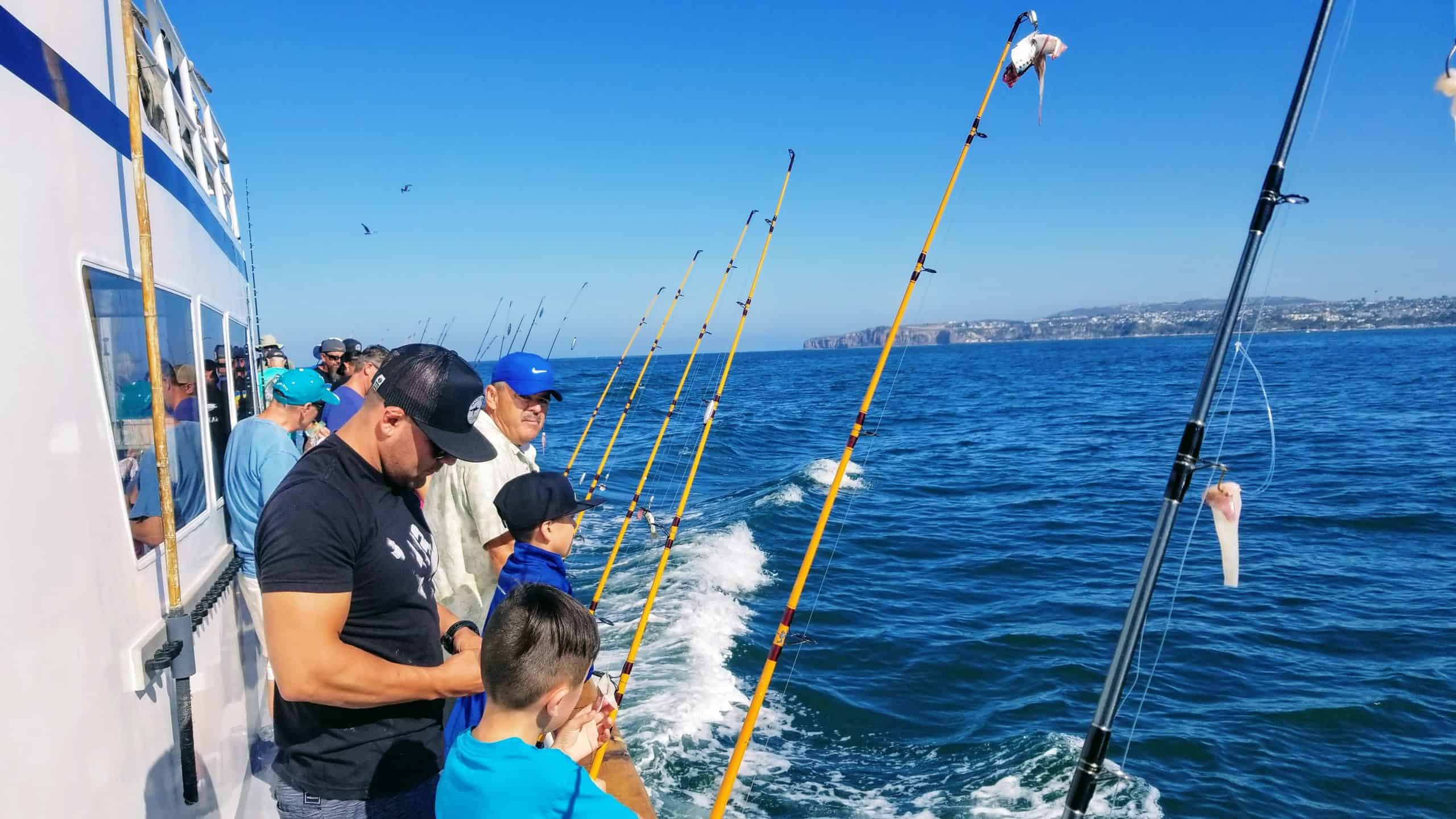 California’s governor signed an executive order in October of 2020 mandating 30% of California’s land and waters be set aside to protect against loss of biodiversity due to climate change. He ordered the creation of a special coalition and they need to send him proposals for implementation by no later than February 1st, 2023.

This will be a highly impactful process to our rights as citizens to hunt and fish.

We need to organize a group of outdoorsmen and women and interject our voices into the decision-making conversations. The public process isn’t where the real battles are fought and won.

We need to become experts on the executive order and its mandates and use this knowledge to our benefit.

We want to embrace the reality that this executive order isn’t going away and move on to use this as an opportunity to create healthier fishing and hunting resources and to guarantee access to those resources for today and the future.

30 By 30 Conservation Background and Clarification

The 30 by 30 campaign is a global initiative to set aside 30 percent of the world’s lands and waters as an effort to ensure continued or improved biodiversity in the face of threats from global warming. Recently a lot of social media attention has been given to the “30×30 initiative”.

Slogans like “oppose unless amended” and “say no to AB3030” have circulated widely in fishing and outdoor enthusiast circles in response to World Surfing League’s and Surfrider’s blanket endorsement of the initiative.

Of critical importance to California residents is that it is too late to oppose or say no to the initiative.

On October 7th, 2020, after AB3030 died in committee in the state senate, Governor Gavin Newsom instituted a very similar mandate to protect 30 percent of California’s lands and the waters by 2030 by executive order.

He goes on to order that this new Collaborative, in conjunction with the CNRA, will have strategies recommend to accomplish the conservation mandate to the governor no later than February 1, 2023.

Again, there is no opposing this. It is coming and coming quickly.

Luckily, the governor listened to the vast opposition which defeated AB3030, and modified his order to mandate stakeholder input and some level of protection of our access to fish and hunt. But input does not mean influence and it definitely doesn’t guarantee an acceptable outcome.

We need to get involved.

Further, in reading the executive order we should find a great opportunity to do a lot of good for the health of our resources and also in strengthing our right to access them to hunt, fish, and forage. But to accomplish anything we need to insert ourselves into the foundations of this mandate and influence the outcome.

To this end, and drawing from my experience representing the Santa Barbara area Spearfishing community during the Marine Life Protection Act process, I offer the following insights and strategies for consumptive users of our state’s resources (hunters, fishermen, spearfishermen, foragers, commercial fishermen, etc) to maximize our collective results in not only protecting our access to our state’s natural resources but hopefully improving the health of those resources as well.

Critical Reality 1: This is a multi-billion dollar undertaking.  State bureaucrats, NGOs, university scientists and employees, and to a lesser degree industry lobbyists, have tremendous economic incentives and will control this process. They are organized and professional and do this stuff for a living.  Large foundations, with their own agendas, will most likely quickly be part of the research and funding mechanism.

Critical Reality 2: The public input process called for in the executive order is actually not an input process at all, but rather a sales process designed to make stakeholders feel like they were heard and part of decision making.

Critical Reality 3: All actual policy molding happens in private meetings, almost always between people with long-standing professional relationships. We need to be part of this. Dinners, lunches, cocktails, dive, fishing, hunting invites,  have worked in the past.

Critical Reality 4: The process will be managed to a controlled outcome using “The Delphi Method”. We must understand how this protocol works when it is being used, and how to defeat it, or at least control it for our benefit.

Critical Reality 5: Stakeholders will be manipulated in ways that put us at odds with one another. Sportfishermen will be the enemies of commercial fishermen. Spearos the nemesis of scuba divers.  Hunters against hikers, etc. Division is the first step in conquering. Only through unified dissatisfaction with some, and resounding support for other, key areas of the mandate itself can anything be accomplished.

Critical Reality 6: Any appearance of aggressive or argumentative behavior or speech, particularly at the public input sessions, will be used against us. Any arguing against the science behind the executive order, without using peer-reviewed, widely accepted competing scientific opinions is harmful to our credibility. We will be painted as “climate change deniers” and morons.

Strategy 1: Become Experts On the Topic

Strategy 2: Build a Powerful and Influential Platform of Like-Minded Stakeholders

Strategy 3: Create Meaningful Representation and Influence in the Process

Strategy 4: Control Public Opinion and Influence Stakeholders Outside of Your Normal Circles of Influence

Strategy 5: Be In It for the Long Haul

*This manifesto was submitted anonymously by a friend who’s influential in the community but wished to remain anonymous.