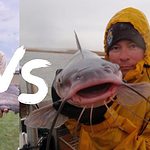 Catfish are one of the most popular fish groups caught for food by anglers around the world. Within this group, 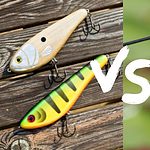 As an angler, it is important to have a complete fishing tackle to make the best catch on your fishing 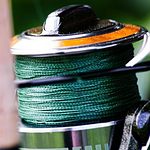 Knowing how to put a fishing line on a reel is a skill every angler must possess. This is because 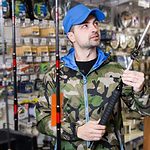 As a beginner angler, your fishing rod is one of the first and most important gear. With all the different 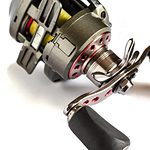 Spooling a bait caster reel properly is important to avoid line troubles like backlash and line twists when casting. As 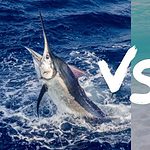 There are about 33000 fish species living in different parts of the world today. It is therefore understandable if anglers 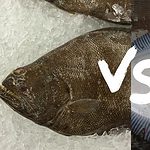 In a discussion about flatfish, flounder and halibut will always take center stage. This is because they are two of 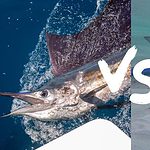 Sailfish vs swordfish ranks highly on the list of fish species that get confused for each other. This is because 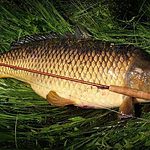 Carp fishing is one of the best forms of fishing for anglers worldwide. The size and agility of carp and

The Sabiki rig is arguably the most effective rig for catching bait fish. It is also quite popular, as it 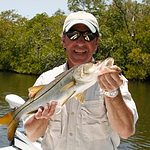 Snook is a special species of fish that most saltwater fly anglers are fond of due to their unique characteristics. 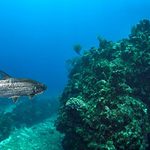 The dream of every fly angler is to catch the biggest big game fish, and it does not get better 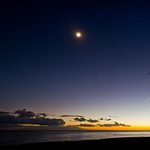 It is no news that northern pike ranks highly among the best prize game for many anglers. Not only are 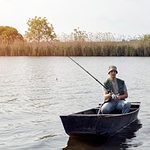 Pike are large species of fish that can be found in a wide range of water bodies such as lakes, 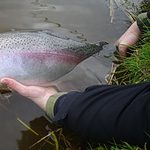 Trout are undoubtedly one of the most popular species of freshwater fish in North America. Trout are popular for a 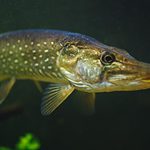 Pike is a species of fish that is known to be a big prize fish among anglers. The size of