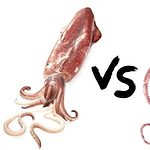 If you were to ask someone on the street what the difference is between a squid and an octopus, you 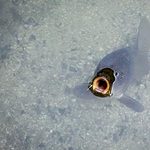 Can fish drown? It’s a question that has perplexed philosophers and ichthyologists for centuries. After all, fish live in water, 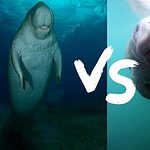 Manatees and dugongs, also nicknamed the sea cows, are large, gray aquatic mammals that spend their lives in the shallow, 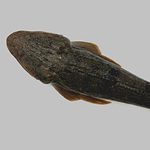 The death of any creature is a tragedy. The loss of life, no matter how big or small leaves behind 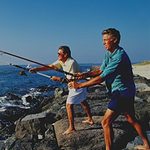 The ocean is a vast and mostly unexplored world, hiding many mysteries beneath its surface. It’s no wonder that so 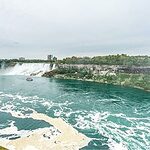 As the sun rises, the cool breeze awakens the sleeping fish in the Niagara River. They begin to stir, seeking 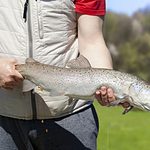 The Great Lakes are home to some of the most beautiful and bountiful fish. Among these, the salmon is a 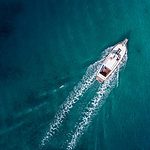 Owning a boat is a dream for many. The wind in your hair, the sun on your face, and the 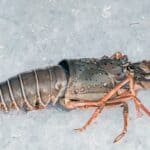 When it comes to spearfishing for lobster, Florida has an advantage over other states. This is what Cooper Baker, the 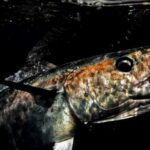 Catching wahoo is a challenge. Whether it’s spearfishing or traditional rod and reel. You need to be physically and mentally 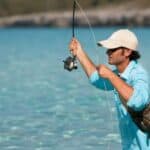 Have you ever stood at the shoreline, watching as the waves crash against the shore? The sound of the water, 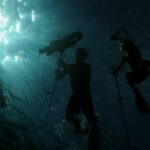 Cape York is one of Australia’s most iconic and breathtaking destinations, renowned for its stunning natural beauty and abundance of

An epic spearfishing trip around all of Australia would be the perfect way to explore this vast and beautiful country. 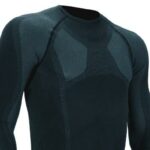 Neoprene is a versatile and popular material used in various applications, from wetsuits, drysuits to laptop sleeves. But not all 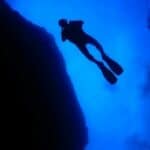 Divers are often lauded for their physical prowess and mental fortitude. They are seen as a tough breed, capable of 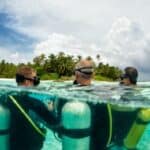