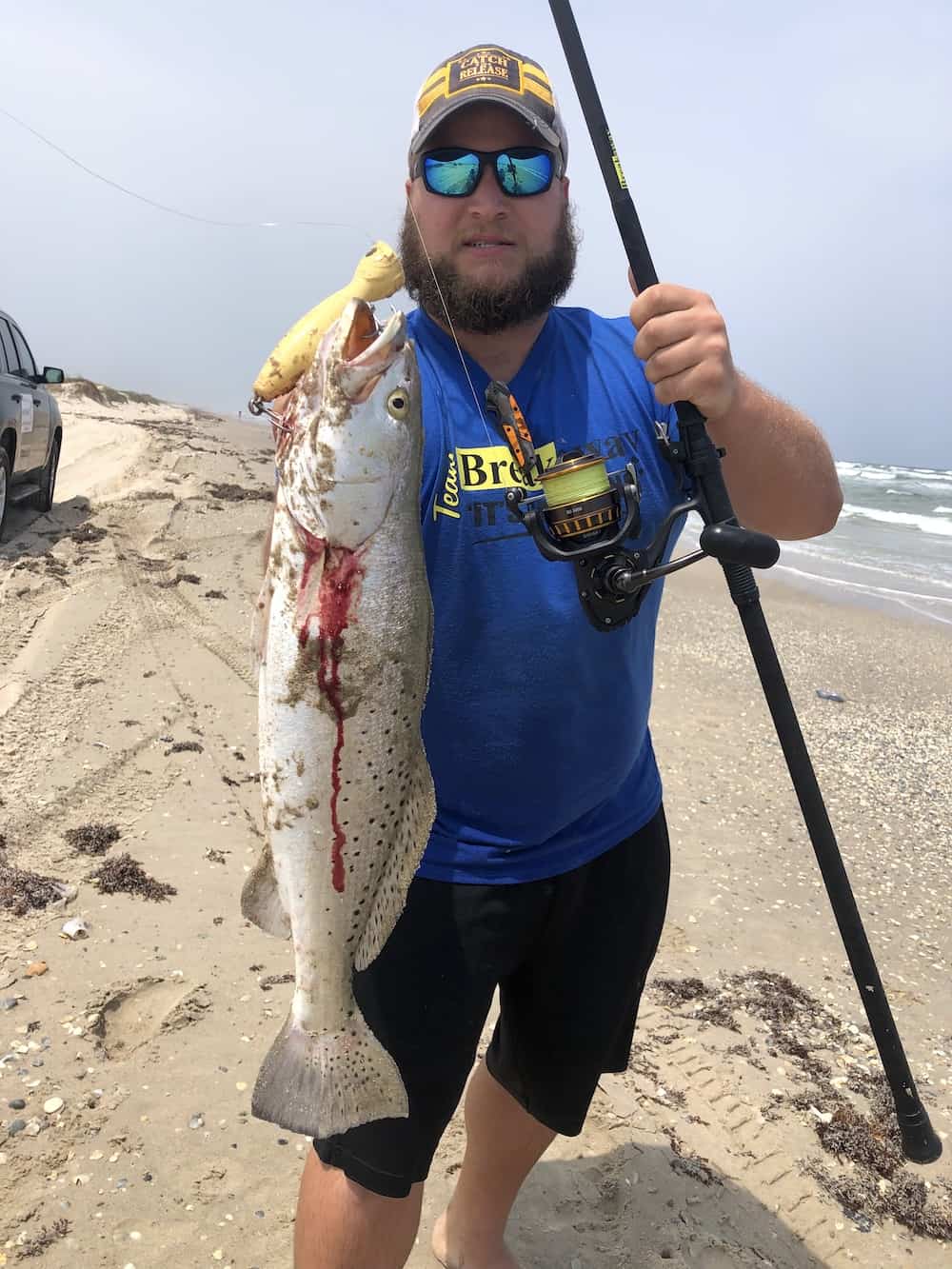 The Daiwa BG has been a favorite of anglers who want high-quality, robust, and affordable. Let’s do a thorough Daiwa BG review to showcase why you might want to add this spinning reel to your arsenal.

A favorite of anglers across the US for surf fishing and on the boats. We look at why this reel is a solid choice for most anglers who want an awesome package that won’t break the bank. 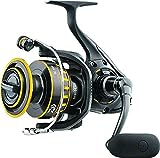 We were turned on to the Daiwa BG from my buddy Ricky who uses the BG5000 and BG 8000 on the party boats when going for yellowtail and tuna here in SoCal.

He swears by them saying they’ve laid the hurt on a bunch of fish, while not breaking the bank. When I tried it on a trip with him, I was blown away by the quality. It was hard to believe there was this much power and smoothness, especially in the drag, for a reel around $100.

Then I got to talking with Chris over at Breakaway Tackle USA and he said it’s his go-to reel for surf fishing big fish out in Texas.

I was shocked at how versatile this reel was. He mentioned he’s able to bomb it way out past the breakers with his Breakaway Cannon on his HDX surf rod.

The Daiwa BG doesn’t have any issues worth noting.

The only thing we could think of is that it’s not the most sealed reel on the market. Therefore, if you plan to use this spinning reel where it could get a lot of salt water spray or dunked by a wave or off a kayak, it’s probably better to look at a Saltist or something similar.

We had a chance to play with the Daiwa BG MQ and compare it with the Daiwa BG. We found that the spool on the MQ allowed for a bit better line release when casting. The monocoque body was also a nice addition that allowed for fewer screws, a stronger body, and a bigger internal gear stack.

However, the BG MQ does come with a higher price for the slim benefits. If you have the extra money, go for it, or just pick up a backup BG for when that day comes to replace it for the same price.

Would We Buy It Again?

Yes. We feel that the Daiwa BG 4500 is one of the best spinning reels on the market for those who want an affordable workhorse. It’s a reel that is one of our favorites and will likely remain one.