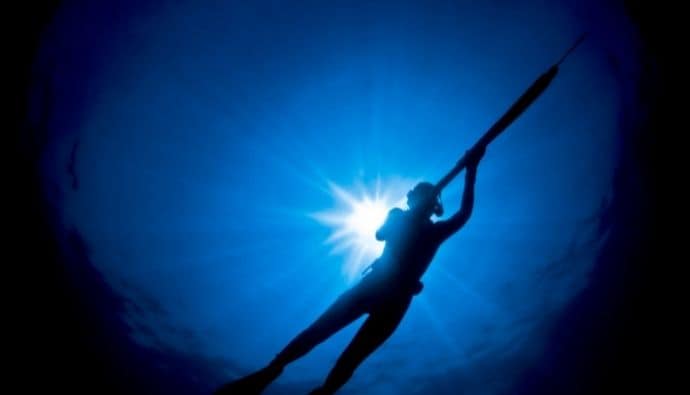 In ancient times, spearfishing is considered an art. It’s the earliest form of catching fish for consumption. Nowadays, it’s still being practiced, but it’s more on the recreational side, where divers would usually aim to target fish species that are prized higher.

When it comes to recreational spearfishing, Mexico is one of the favorite places of divers. This country offers great hunting spots for spearfishing like Isla Mujeres, Playa del Carmen, Cancun, Cozumel, Tulum, and Holbox. No wonder spearfishing in this country is now a flourishing water activity.

Get to know more information about spearfishing in Mexico to have an idea about how this water adventure is done in this country.

Keep in mind that you have to be aware of the fishes that are only allowed to be shoot before getting into the water. There are fish species that play a vital role in the ecosystem, and some are already bound for extinction. The fishes that you can capture would depend on the season.

The fishes you’ve targeted in the spring season may no longer be allowed to catch in the summer season, so it’s essential to always be guided before proceeding to avoid having issues with their fishing regulations.

In Mexico, you’re only allowed to catch a certain fish species through spearfishing if it’s not their mating season. If you’re to spearfish for fishes that you can cook afterward, you may find hogfish, snappers like red snapper, and mutton snappers (learn more with our article on snapper names), as well as pelagics like African Pompano, mackerel, wahoo, and permit.

You may also opt to catch bigger fishes, especially if it’s prized like grouper, gag grouper, mahi-mahi, or yellowtail. Be careful when spearing fishes like barracuda because they can bite back.

Spearfishing in the Gulf of Mexico

The spearfishing season in the Gulf of Mexico is all-year-round, but the best months to catch big fish are between May-November. Spearfishing may already be a known sport in this country, but it’s regulated, so you need to be familiar with the rules and regulations before engaging in it.

Before descending in the waters, you’ll be briefed regarding spearfishing etiquette, like knowing the fishing species and allowed size to be captured. Aside from targeting the right kind of fish, one of the policies for divers is to eat what you catch even though you’re in a competition.

Fishing is a vital industry that contributes a huge impact on Mexico’s economy. One of the reasons this country is considered to offer the best diving spots globally is its rich marine biodiversity. In fact, it’s on the 16th spot to be the largest fishing nation.

With its productive waters partnered up with Mexico’s fisheries management system, there’s a wide array of species that can be captured both for human consumption as well as for recreational purposes. Spearfishing in Mexico is highly regulated to also protect their fisheries.

The easiest way is to find a hotel or outfit that caters to spearfishing activities. Usually, they can find you a service that can have a panga ready for you within a day’s notice. If other guests would like to join, you’ll be grouped together. However, you still have the option to go on by yourself if you would like privacy, but it’s much safer to go with a buddy.

For group or private charter operations, it’s important to have an early booking appointment to ensure your slot. Even though you’re an experienced spearfishing diver who has tried this water activity a couple of times already, you’ll still be required to have a guide when you’re in the Gulf of Mexico.

Spearfishing is a lifetime experience that’s worth it to be included in your bucket list. If you’re in Mexico, don’t miss the chance to try this water adventure in one of the dive spots.

Spearfishing may already be a known sport in this country, but it’s regulated, so equipped yourselves not only with spearfishing gear but make sure to dive within your limits, have proper training, and follow the rules and regulations set by the state.

Subscribe to the Cast & Spear Podcast on iTunes
The Anglers Behind This Article: 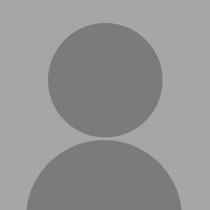