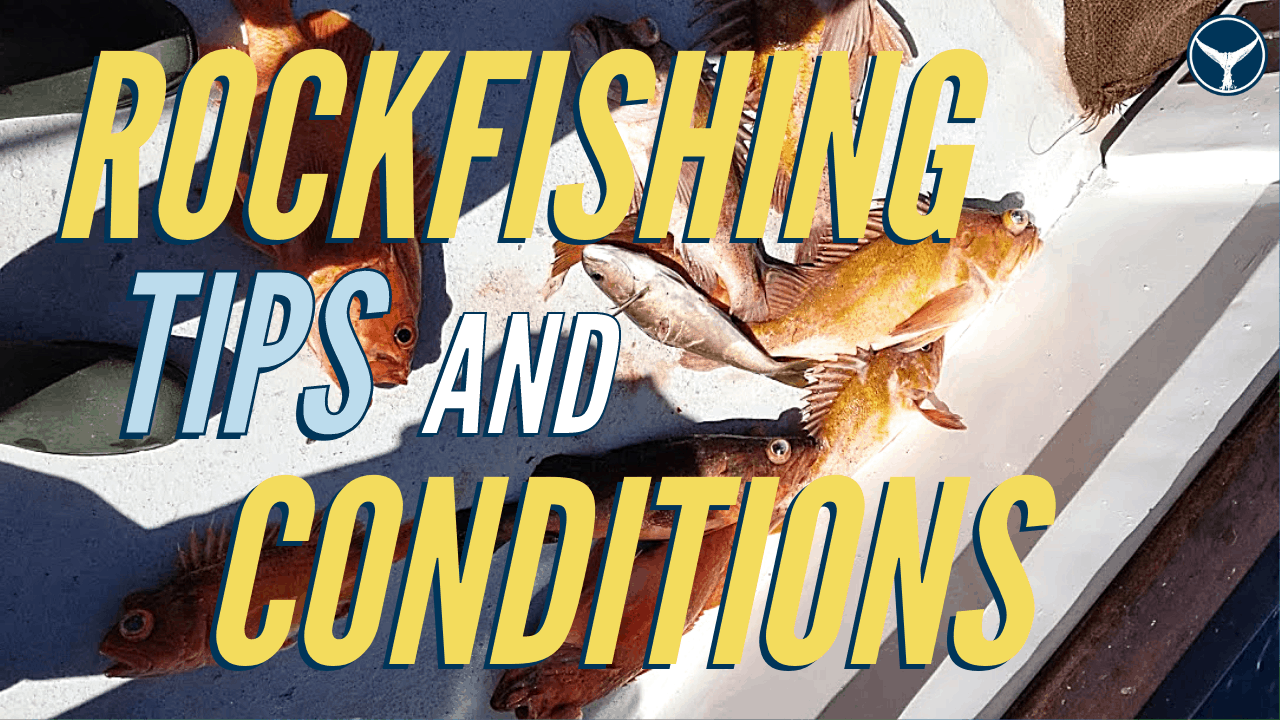 We’re back on the Eldorado out of Long Beach for another session of rock fishing.

My buddy Adrian turned 43 so we got the band together and headed overnight to San Nicolas Island. The morning started off with a little whitefish, but the captain put us on rockfish later in the day.

I lost a few jigs and learned what not to do when jigging.

When you’re drifting, toss your jig with the wind at your back so you have time to bounce the jig off the bottom and dislodge it if it gets stuck.

If you jig like you would a dropper loop, if it gets hung up on rocks then you’ll be in trouble. The boat will drift away from you and it’ll be hard to dislodge the hook and you’ll likely lose the jig.

You Will Lose Jigs

Also, you will lose jigs, that’s part of the learning process.

To avoid losing jigs, don’t hang with the crowd on the party boat if you’re jigging. You should be in the exact opposite spot. My buddy likes to stand at the front of the boat facing where the boat is drifting towards. He then hucks out his lure and lets it sink until it hits the bottom. Then he reels it in a bit then lets it sink. He does this until the jig reaches the boat and he starts again.

Have patience and don’t beat yourself up about it.

What is the best lure for rockfish?

There are countless jigs for rockfish. I’ve seen guys catch them on big slug swimbaits, diamond jigs, and flatfall jigs.

The Ahi Assault jig has been good to me the past few trips to San Nicolas. I have caught my biggest reds on the silver and my buddy has nailed some on the mackerel. I like to use 8oz depending on how crazy the currents are.