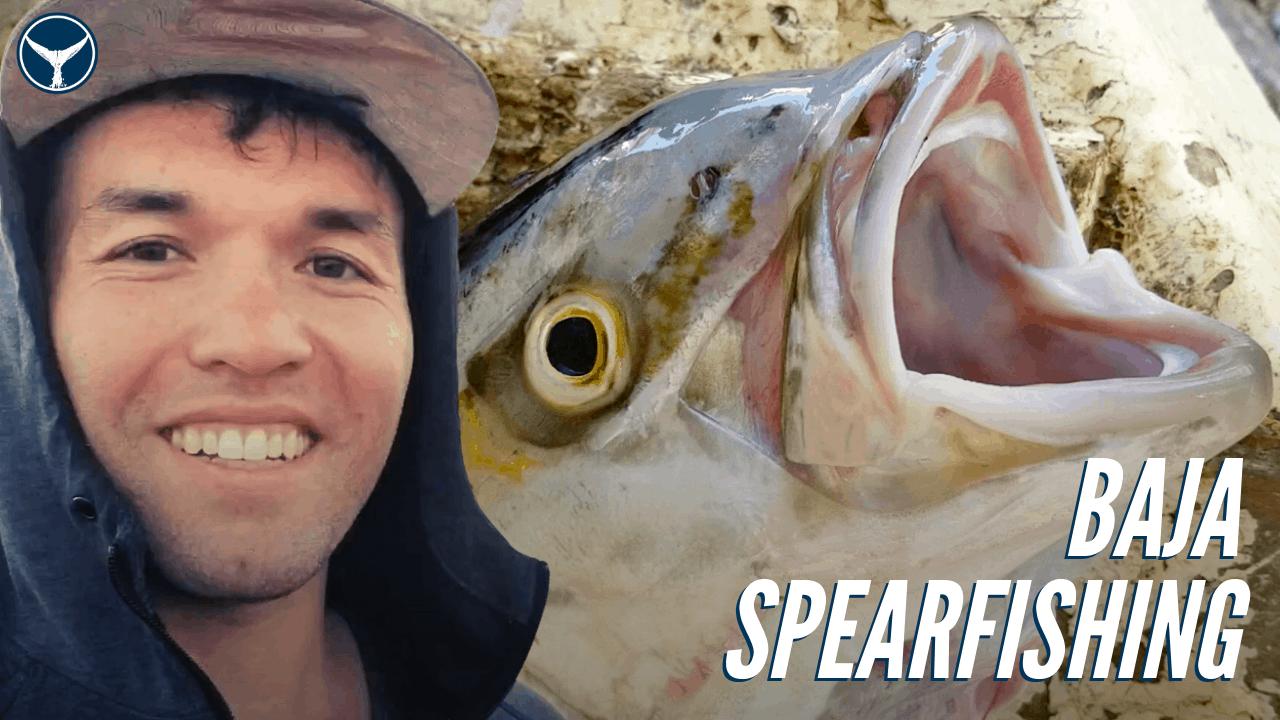 Bahia Tortugas has a special place in my heart…

It was the first place I went spearfishing down in Baja. Located 14+ miles down the Baja coast, the drive alone is a mental test.

Beautiful landscapes, military checkpoints, empty roads for miles, and the dangers of cows on windy roads in the back of your mind.

Tortugas has some monster yellowtail. Unfortunately, on this trip we didn’t see them, but there were still plenty of rat yellows in schools to pick off. The smaller ones do taste better, but they don’t look as good for the gram 🙂

We stayed with Tomas, who’s a welcoming man. A legit fisherman in his own right, his crew took us to great spots where there was plenty of grouper, yellowtail, and a mix of SoCal and tropical fish. It’s interesting to see calicos and sheepheads alongside burrito grunt fish and triggerfish.

There are some big ones down there that are for sure. As much as you’d want to grab them as we do in SoCal, it’s best to take a picture and leave them be.

There are two islands that I’ve yet to venture to, but they are on my list. Isla Natividad and Cedros Island. Both are known to hold impressive fish, but until I visit, I don’t have any first-hand verification.